Are you attracted by wild rapids, large trout and a sense of wilderness? If so, Malå-Storforsen may be something for you. The nature reserve comprises a two kilometre stretch of the Malå river.

The reserve includes sections that are unique to the Malå river, including Storforsen canyon and stretches of rapids both upstream and downstream. The canyon has been formed out of surface vulcanites, which is the material that makes up the solid rock. This gives the canyon formation a shaley structure with almost vertical sides.

There are clear signs of the log driving age within the reserve, such as the portage at Storforsen. The portage was used to drag the log-driving boats past the rapids. There are also two old driving cabins by the northern bank.

For those with an interest in botany, Malå-Storforsen is very exciting. The area is rich in calcium, with the result that species that are unusual to the area can be found here, such as the bog-myrtle, the alder buckthorn, the alpine meadow-rue, the common meadow-rue and bracken. 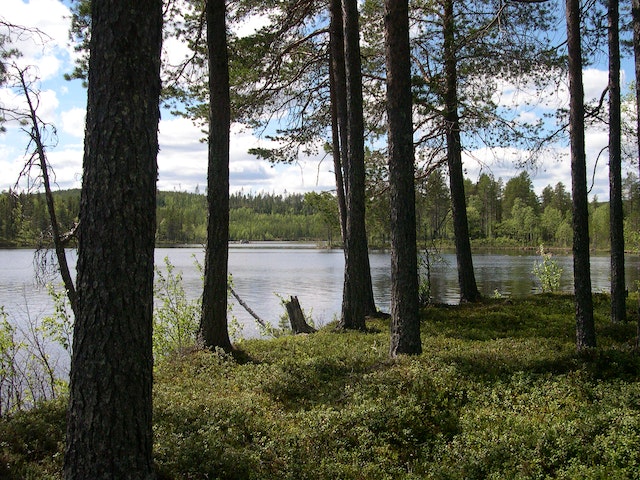